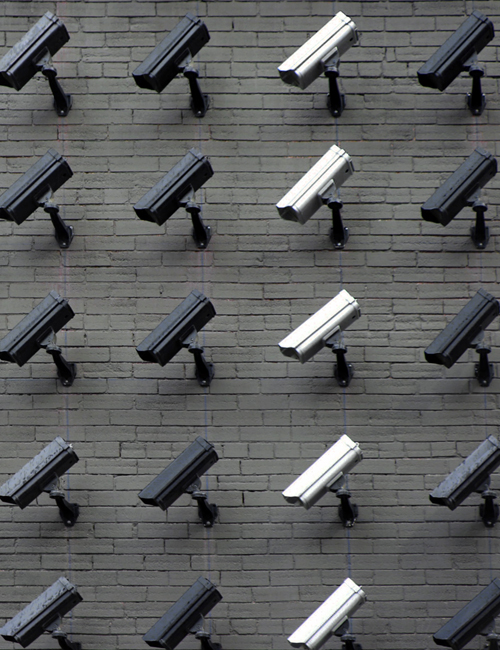 The number of IoT (Internet of Things) devices and systems connected to the internet will be more than 2.5 times the global population by 2020. Internet Society is leading the cause in keeping our connected world private and secure for all – and it needs consumers, product manufacturers and suppliers, and policymakers to pitch in a helping hand.

Internet Society’s primary objective was to push adoption of security framework at the manufacturing stage so that devices are secured out-of-the-box.

Reports developed by Internet Society on the state of IoT use and security levels provided the basis for media interactions with top media outlets. All media outreach was customised with local market statistics from the reports. This allowed for tailored messaging that was aligned with the editorial preferences of markets such as Singapore, Indonesia, Thailand, the Philippines and Hong Kong.

Beyond that, media pitching was further adjusted for publications of differing beats from business to parenting, ensuring the issue of IoT security reached a range of audiences. IoT security checklists for enterprises and general consumers were disseminated, detailing tips that were a match for their business needs or lifestyles. Internet Society’s spokespeople also regularly provided comments and soundbites for stories around data collection and privacy.

The results? The campaign generated buzz through media interactions with dailies and top technology publications across Asia Pacific. We secured interview and editorial opportunities with The Straits Times, Channel NewsAsia, Bangkok Post and ZDNet.

Video content was developed and placed on Internet Society’s global Facebook page, showcasing issues around privacy and security for IoT devices that consumers should be concerned about.

Consumers bring more IoT devices into their homes and lives every day. Without good security, these devices give cybercriminals a peek into confidential data, and can even be manipulated for other nefarious purposes. To help consumers understand what’s at stake in a single glance, we developed a series of still images and videos to illustrate how strangers can be watching you every time you use your connected devices. 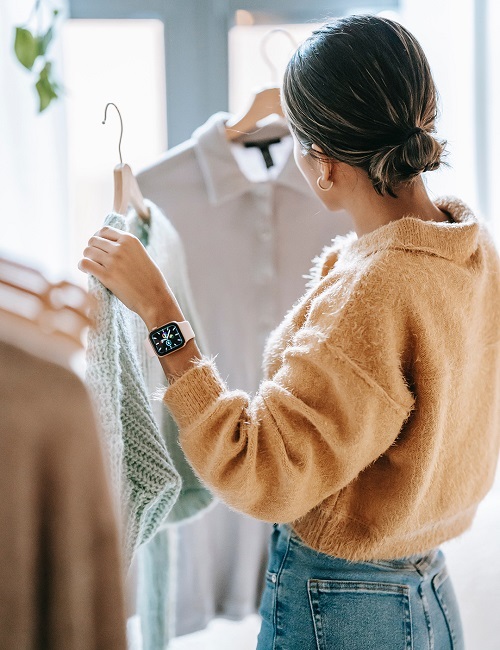 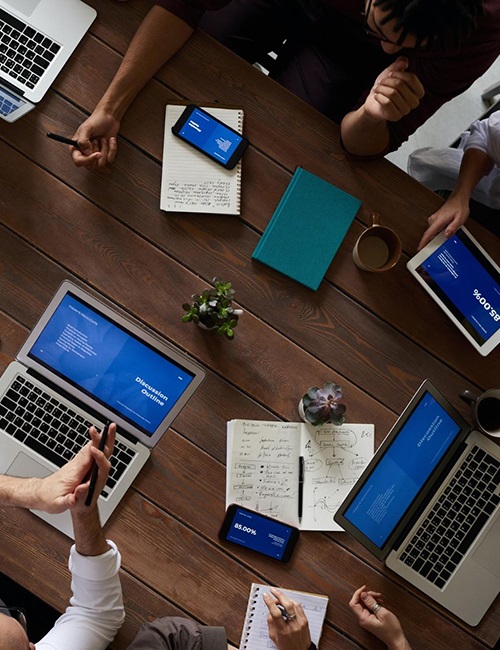 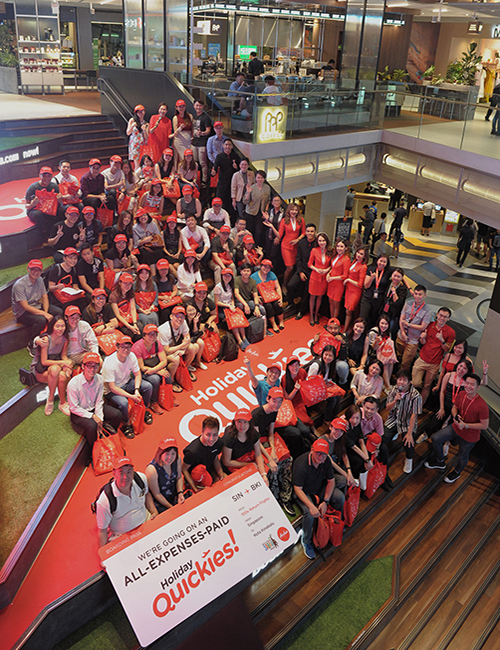