One of the great things about working in Singapore is that we are in a strategic position to effectively manage client outreach in Southeast Asia and the Asia Pacific region. Singapore is financially stable with sound infrastructure, and its location is central to most operations. It makes perfect sense for businesses to want to tap on the resources here.

That being said, being based in Singapore is just the start to building a sound regional strategy. Here are some pointers that might help you along the way:

1. Use a hub agency to centralise your communication strategy

A regional hub might be seen as being out of touch with the local markets – after all, a local agency would be more aware of local consumer needs and cultural nuances. However, having a hub agency can help set a consistent strategic direction for the campaign, thereby guiding day-to-day decisions of the different agencies and keeping everyone working toward the same goals. This can be done through regional biweekly calls amongst the agencies in the region, where they come together to share best practices, key learnings from campaigns each market has rolled out, etc.

A hub agency can also play a role by increasing transparency between the various agencies in other markets by keeping everyone aware of the other agencies’ activities.

A study of over 700 Japanese multinational companies found that companies are able to benefit the most from having a regional strategy when they’re able to work together to apply what they’ve learnt from their market to a new market in the region, and adapt accordingly.

Another major benefit of having a hub agency is being able to have the agency play a key role in driving regional campaigns. A lead agency to drive the campaign is crucial, as it can help to facilitate sharing and collaboration within the different markets. The agencies can then save on resources by repurposing and localising materials that have worked in other markets. If the agencies fail to align, they could very well end up working on similar campaigns while missing out on the opportunity to use assets that had previously been developed.

3. Engage the public through owned media

When developing your regional strategy, it’s important to take into account the changing media landscape, especially in terms of social media.

Most of the B2B clients that I have worked with in the past used to concentrate their efforts on Twitter. But in the last year or two, more attention has been directed to LinkedIn, as a company’s spokespeople tend to be more active on a professional platform.

This changes the owned media scene, and we definitely see more flexibility toward owning content on LinkedIn. With a few tweaks, a byline that doesn’t get picked up by a media publication can easily be published as a post or article on the site. This is in contrast to Twitter, which works for more bite-sized, digestible content.

An alternative to LinkedIn is reaching out to freelance writers. Some journalists have carved out their own niche in the media landscape and built a name for themselves. In essence, they have become content creators who can own their own content. By pitching to such journalists, an agency can help a client cross the paid model, while retaining editorial integrity.

Ultimately, any regional strategy’s end goal remains consistent. No matter how many markets or agencies a regional strategy involves, companies should aim to achieve substantial impact through communicating their key messages in a novel way that has never been done before.

Looking to set up a hub agency, streamline your regional strategy and roll out a regional campaign? Get in touch with us here! 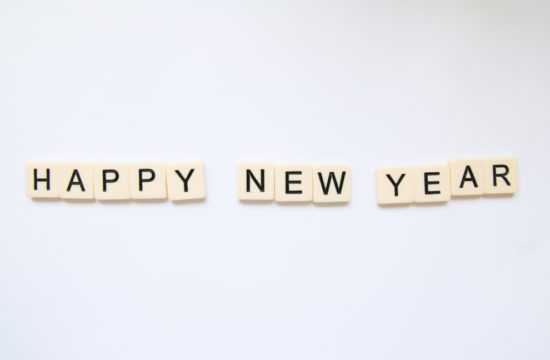